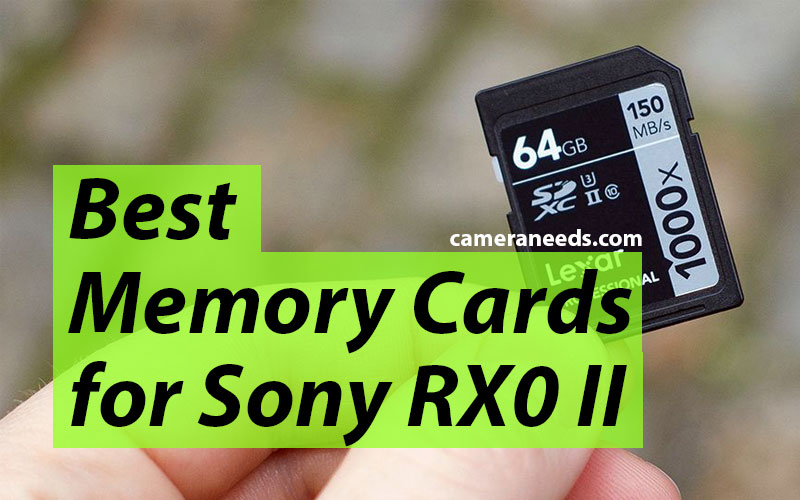 The Sony RX0 II has a single microSD card slot that supports UHS-I microSD cards (limited to UHS-I speeds). So you don’t need to pay extra money on the fast UHS-II MicroSD cards since you can’t get the extra write speed from the UHS-II cards unless you really need fast read speeds (which enables you to transfer files to your computer quicker).

So, in order to get the best microSD card for your Sony RX0 II camera, here we list the top-recommended MicroSD cards for Sony RX0 II based on speed and price. Just choose the one you like!