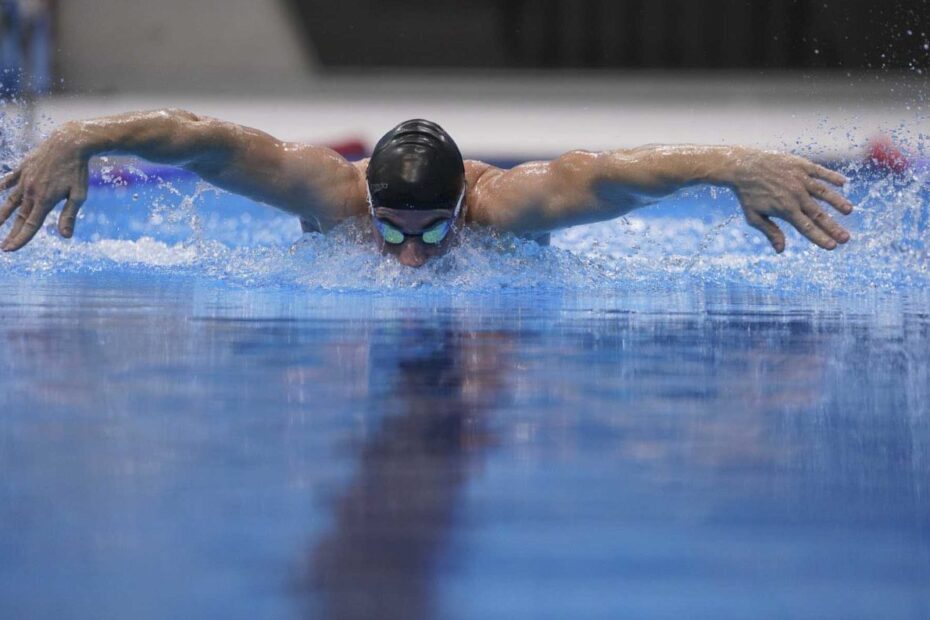 What is Burst Mode? And how should you use it?

Do you wish to take pictures of youngsters running, birds flying, athletes dunking the ball, split-second moments on the streets, and other types of action?

You certainly can if you are familiar with the burst mode of your camera and know how to use it.

Burst mode, which is often referred to as continuous shooting mode, gives you the ability to take a rapid succession of pictures without pausing in between each one. Depending on the capabilities of your camera, you may be able to record 5, 10, 20, or even 60 photographs per second. Each of these images presents a new opportunity to get a picture of a once-in-a-lifetime moment of action.

I’m going to walk you through everything you need to know to use burst mode like an expert in this post, beginning with the fundamentals and progressing all the way up to advanced rules for continuous shooting.

Let’s just jump right in, shall we?

What exactly is burst mode?

Also, keep in mind that certain cameras come with a selection of different burst rates, which change according to the dimensions and quality of the photograph, the autofocus mode, the shutter mode, and other factors.

Unfortunately, the majority of cameras do not have infinite burst modes. Your camera’s buffer, which is where photographs are kept before being transferred to your memory card, gets full as you take more and more pictures with it. When the buffer is full, burst mode will no longer function on your camera (at least until the buffer frees up space, at which point you can start shooting bursts again).

If you continue to hold down the burst mode button on your camera, it will ultimately freeze up. There are a few exceptions to this rule, such as when shooting photographs of lower quality or when utilizing top-of-the-line cameras, but in general, this is how it works.

When should burst mode be used?

In a strictly technical sense, it is always possible to shoot in burst mode. You should be able to take a series of photographs whenever you discover a new topic, provided that you do not keep your finger on the shutter button for an excessively extended period of time at any given moment.

However, I would advise against making continual use of the continuous shooting feature on your camera. To begin, this will make you more inclined to be careless with your photography; you will take pictures in rapid succession, and you will never learn how to time the exposure of an image so that it is wonderfully composed. In addition, shooting in constant burst mode will result in the creation of a very large number of files. Both your memory cards and your hard drives are going to fill up at an inconceivably rapid rate.

Instead, I recommend putting on burst mode while you are photographing activity or when you anticipate seeing a once-in-a-lifetime experience. This will allow you to capture more shots in a shorter amount of time.

For instance, if you’re photographing a sporting event, you might have your camera set to burst mode for the duration of the game. This way, you’ll be prepared to take pictures of the most important moments, such as a slam dunk, a turnover, or a buzzer-beater, whenever they occur. The same principle applies whether you are photographing fast-moving animals or birds, a child playing soccer, or an agility competition for a dog.

Even when there isn’t any movement involved, there are some moments that simply can’t be missed, and burst mode is ideal for capturing such. Using burst mode to capture your child as they walk across the stage to get their diploma at their graduation will almost certainly ensure that you get a snap of them doing so. When photographing a subject for a portrait, using the burst mode will boost your chances of catching an expressive attitude or expression on that subject’s face. In addition, using the burst mode on your camera when taking a street scene will allow you to capture split-second interactions, such as a married couple making eye contact.

As a side note, you can also capture technically challenging images by using a technique called burst photography. If you’re manually focusing your camera on a flower at high magnification, you might want to take a succession of pictures while you slowly shift the point of focus. This will increase the likelihood that you’ll end up with a lovely result:

The following are some categories of photography that routinely make use of the burst mode:

How to use burst mode (step by step)

Now that you understand what burst mode is and why it’s important, let’s have a look at how you can make the most of it so that you get the best possible outcomes.

Activating burst mode relies on your camera (and it might vary from model to model, so don’t assume that all cameras from the same manufacturer or even from the same series are the same).

In most cases, you will want to seek a menu labeled “Drive” or “Shooting mode,” respectively. Some cameras have dedicated Shooting mode dials (you get this on select Fujifilm models), while others offer Shooting mode buttons (many Olympus cameras feature one of these), and still, others require a menu dive to modify the shooting mode.

If you have attempted to activate burst mode but have been unable to, examine the handbook that came with your camera or look it up online.

When you use the burst mode, you will also need to select the appropriate focus mode for the camera. For the best results when photographing moving subjects, you should make advantage of your camera’s continuous focusing mode, which is denoted by the letters AF-C on Canon and AI Servo on the majority of other camera models (including Nikon and Sony). The continuous focus will continually follow moving objects even while you are holding down the shutter button, allowing you to keep your subject in sharp focus even as it travels across the scene as you take a series of pictures.

See also  10 Tips to Emphasize Your Subject - What is Emphasis in Photography?

Alternately, if you have already constructed a shot but want to guarantee a fantastic pose, a lovely moment, etc., I would recommend using the single-shot autofocus mode on your camera. This mode is known as One-Shot on Canon cameras and AF-S on the vast majority of other brands of cameras. Simply give the shutter button a half-push to lock the focus, and then, as soon as your subject enters the frame, give it a full press to start the burst shooting mode on your camera.

If you’re having trouble getting the shutter speed you require, consider increasing the ISO or opening up the aperture. Both of these adjustments can help.

Step 4: Capture a burst of images

Now comes the exciting part! Holding down the shutter button will cause your camera to take multiple pictures in rapid succession as soon as you select an interesting subject to photograph.

When shooting in burst mode, it is essential to exercise moderation, as I have stated above; otherwise, the buffer on your camera may fill up, and you will miss vital moments in the action. Therefore, you should wait until a good photograph starts to materialize before completely pressing the shutter button to obtain the perfect snapshot. If you are utilizing single-shot autofocus, you should normally lock focus in advance.

You should now have a good understanding of continuous shooting photography and how it can help you achieve better outcomes now that you’ve finished reading this article.

Consequently, you should devote some time to trying it out. Find a topic that’s full of action, and have some fun while you’re at it by firing off bursts of shots. You’ll become more skilled at using the burst mode, and you’ll start to have a greater understanding of the possibilities and restrictions of your camera.