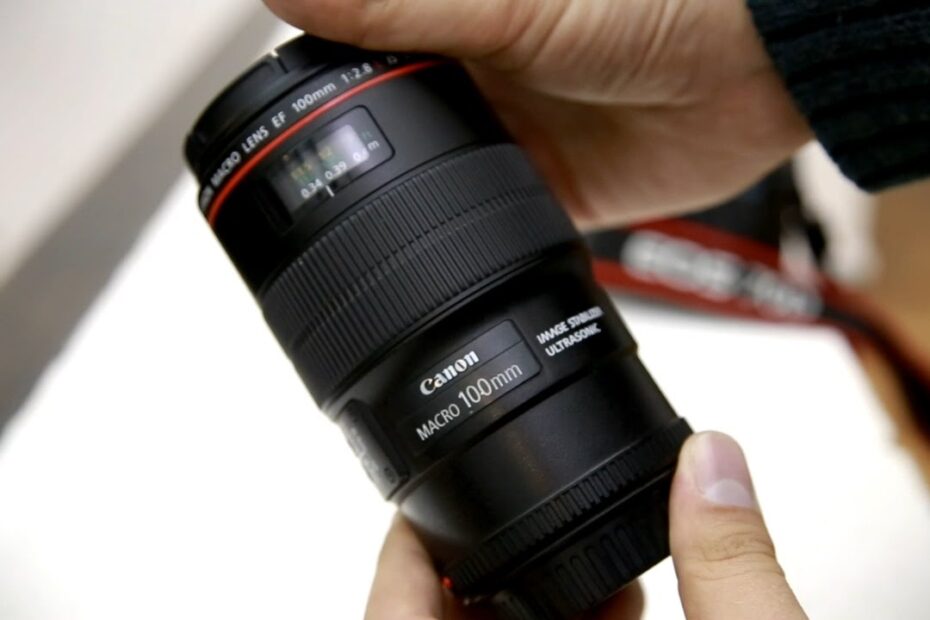 The Canon EF 100mm f/2.8L Macro IS USM was the first Canon lens to have a ‘hybrid’ image stabilizer, a feature that has since been adopted by a number of other EF-S and RF macro lenses. With improved performance for close-up photography, the stabilizer compensates for x-y shift as well as the more common angular vibrations. Nonetheless, its claimed efficiency of four stops in general shooting is reduced to three stops at 0.5x magnification and two stops at full 1.0x macro shooting. For extreme handheld close-ups, you’re just as likely to have issues with front-back motions that the stabilizer can’t correct for. 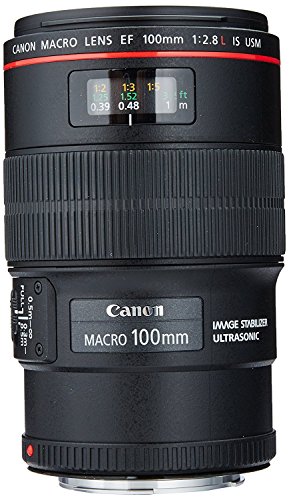 It isn’t simply about hybrid stability. Other highlights include the usual sturdy L-series construction quality and weather seals. In general, bokeh is particularly pleasing at the widest aperture of f/2.8 and stays so when stopping down somewhat, which is aided by the well-rounded nine-blade diaphragm.

The ring-type ultrasonic autofocus mechanism is quick and quiet, and manual focusing is smooth and precise. It comes with a hood, as do other L-series lenses. A Macrolite Adapter for use with Canon’s external Macro Twin or Ring Lites, as well as a tripod mounting ring, are available as optional accessories. This allows for improved balance, especially when shooting with a tripod in portrait (upright) mode.

Sharpness is excellent at medium to small apertures, and it stays quite outstanding even when shooting wide-open at f/2.8. There is relatively little color fringing, although there is some barrel distortion. Even so, it’s of a consistent nature and simple to rectify, either automatically in modern cameras or during the editing process.

This Canon lens is, as usual, more costly than rival lenses from Sigma and Tamron, the latter of which also has a hybrid optical image stabilizer. Nonetheless, the Canon’s pro-grade design, image quality, and overall performance make it an excellent choice for dedicated macro photographers.