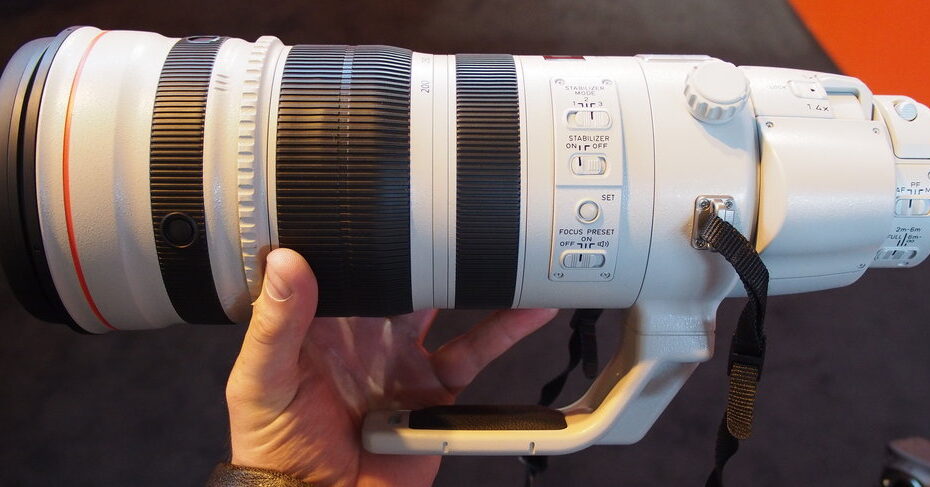 Canon’s EF 200-400mm f/4L IS USM Extender 1.4x is a monster. It’s nearly twice as long as the Canon EF 100-400mm f/4.5-5.6L IS II USM and weighs two kilos more, at 3,620g. Its key selling point is a built-in ‘extender’ or teleconverter, which is activated by a simple lever at the back. It’s far faster and easier than removing the lens from the camera body, inserting an extender, then refitting it. 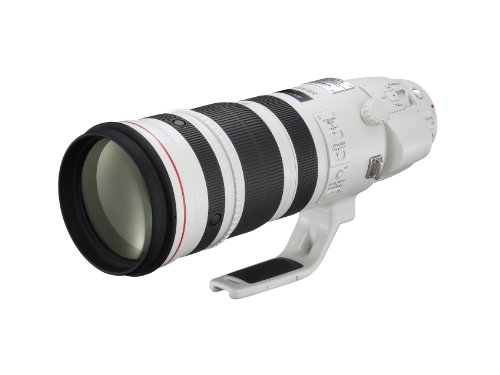 Despite its size, the lens’s internal zoom mechanism is common in super-tele zooms. Most lenses physically stretch to roughly 350mm at their greatest zoom setting, making the 366mm length of this lens appear more acceptable.

The lens has AF-hold and focuses preset controls, as well as a triple-mode image stabilizer, weather-seals, and fluorine coatings. The latter allows you to quickly revert to a previously specified focus distance. When filming movies, there’s also a ‘power focus’ setting for seamless transitions.

When using an extender, there is usually some loss in image quality, although in this case, it is rather little. Throughout the increased zoom range, performance is superb, however, sharpness suffers slightly. For sports and wildlife photography, the super-fast autofocus can keep up with the action, while the optical image stabilizer is highly effective whether shooting handheld or with a monopod.

When it was first released in 2013, the gigantic Canon was quite a coup, and it is still a formidable super-tele zoom. It has fantastic build quality and delivers really outstanding performance, but it currently fails to justify its price tag given the newer competition that offers comparable maximum reach without the need for an extender at a considerably lower price.