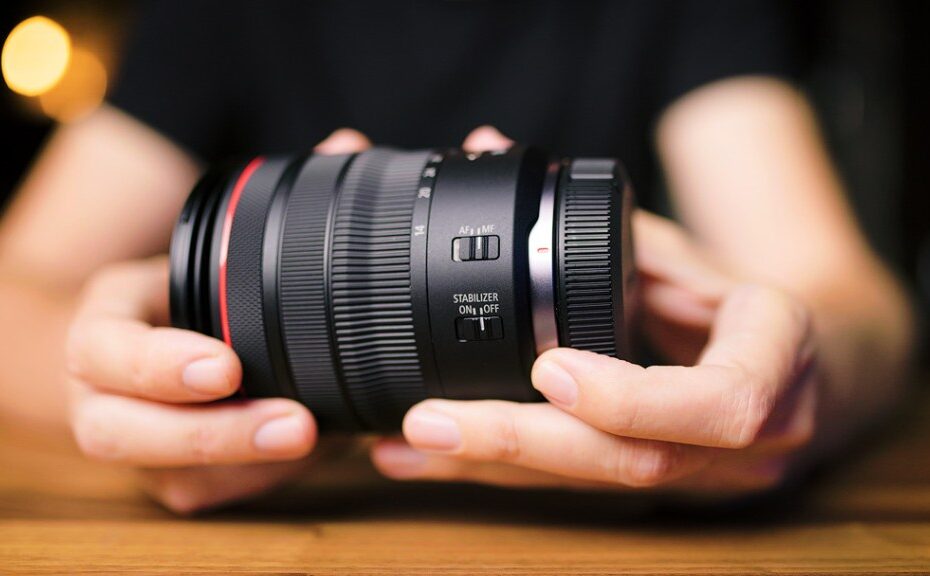 The Canon RF 14-35mm f/4L IS USM is not a low-cost version of the trinity lens. Yes, this model is far less expensive than the f/2.8 model, but it provides a very different experience.

A single centimeter may make a tremendous difference in the field of view at these ultra-wide focal lengths, so much so that choosing the Canon RF 14-35mm f/4L IS USM over the Canon RF 15-35mm f/2.8L IS USM might be the difference between capturing the photo and losing it.

As a result, there is enough variation between the lenses that photographers will likely pick based on their technical criteria, not only their budgetary ones.

While the trinity lenses (such as the Canon RF 24-70mm f/2.8L IS USM and Canon RF 70-200mm f/2.8L IS USM) receive a lot of attention, Canon’s f/4 siblings are excellent possibilities as well. They are substantially smaller than the f/2.8 range, making them ideal for travel, and the reasonable price tag is an added advantage. 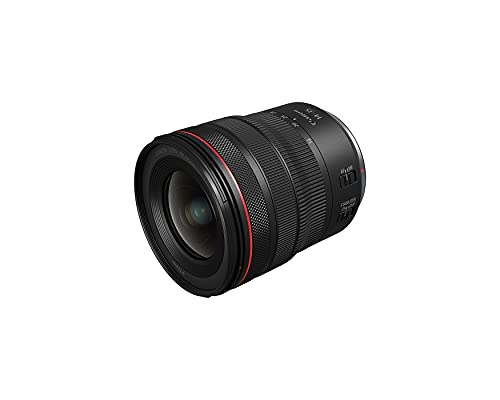 So, how excellent is one of Canon’s most recent additions to the company’s ever-expanding EOS R system, and does it have what it takes to rank among the top Canon RF lenses?

Today’s pro mirrorless lenses are a bit of a stumbling block. In many ways, they represent the epitome of high-end optical design, frequently beating their DLSR counterparts, but one area where the makers appear split is the construction and handling experience. Top-tier lenses used to have a very substantial feel to them, as they were mostly made of metal and almost always focussed and zoomed internally.

However, with Canon’s L-series RF glass (and Nikon’s S-branded pro-Z-mount variants), the emphasis has been significantly more on weight reduction. While this is definitely enticing in some ways, it has meant abandoning the all-metal construction in favor of high-impact plastic. This has no effect on the structural performance of the lenses, but it does take away some of the assurance that your high-priced lens is constructed like a tank.

The Canon RF 14-35mm f/4L suffers from this as well, although we can’t really blame it because it’s a tendency for practically all modern mirrorless lenses. Furthermore, because this type is an f/4 lens rather than an f/2.8 lens, the weight reductions are much more obvious. It’s about as light as a feather!

When you consider the focal length, stabilization, and all of the other capabilities integrated into the lens, it’s very surprising that Canon was able to limit the weight and size to such a low level. With this lens with a superzoom, such as the amazing Canon RF 24-240mm f/4-6.3 IS USM, you can photograph absolutely everything with a relatively empty kitbag.

When zoomed, the lens does stretch (the barrel reaches its minimum length at the 22mm mark), but it’s modest, and the zoom adjustment is seamless. On the Canon EOS R and Canon EOS R5, it’s also nicely balanced. This lens, like other L-series lenses, is weather-sealed.

Because this is an L-series lens with the desired red ring around the barrel, customers can anticipate excellent performance from the internal parts. Fortunately, you will not be disappointed. At nearly all aperture settings, the optics are stunningly crisp. Surprisingly, there was no change in real-world performance between f/4 and f/8, with only a little resolution drop-off when the diaphragm was closed down to f/16 and above due to diffraction. As a result, we’d avoid the tiniest apertures unless absolutely required.

Contrast is great, but in a natural-looking way, you’d expect from a high-end lens. Colors are not affected, and pictures retain their natural appearance; performance is also effectively maintained towards the edges. Zooming in on the corners reveals a minor stretching caused by the broad field of vision, as well as a significant softness when contrasted to the center, but you have to pixel-peep to detect it. The RF 14-35mm f/4L is more than a match for the current generation of ultra-high resolution R-series cameras in terms of detail.

Things get a little difficult when it comes to geometric features, as they do with practically all high-end mirrorless lenses these days. Edge vignetting and barrel distortion are both extreme when the automated lens adjustments are turned off. However, once the adjustments are done, practically all of this disappears, leaving you with a balanced, evenly lighted frame. To keep weight and cost under control, the 14-35mm clearly follows the trend of relying on digital correction rather than primarily optical techniques. If we ignore this, the lens produces pretty straight lines with little chromatic aberration and vignetting straight out of the camera.

Meanwhile, AF is lightning-quick and nearly quiet. Because of the Ultrasonic Motor, there is no lag while focusing from close objects to a point in the distance. Because the focusing is entirely internal, the front element does not rotate. Close focusing is a major highlight; the minimum working distance is 20cm, which is really excellent for a lens of this type. It allows you to fill the frame with foregrounds in landscape settings and gives a distinct viewpoint while capturing event details. While f/4 will not provide the same bokeh as the f/2.8 version, it is feasible to push the backdrop out of focus at these distances.

Image stabilization is another reason to be excited about this lens. It provides 5.5 stops of correction on non-IBIS bodies, up to 7 stops when connected with stabilized Canon EOS R3, R6, and R5 cameras. It is quite successful in reducing camera shake, and when paired with the wide lens length, we were able to handhold at shutter speeds exceeding one entire second.

Even enlarged photographs had no blur at roughly 1/10sec, allowing the ISO to be kept around 6400. By 1.3secs, the center was mostly crisp, but the frame’s edges were showing symptoms of rotational movement. We appreciate Canon’s decision to integrate IS in such an ultra-wide lens. There is no competition in this area according to numerous measures.

Canon has effectively established a new type of lens with the RF 14-35mm f/4L IS USM. There are similar optics, such as the Nikkor Z 14-30mm f/4 S, but none equal the potential stabilizing advantages and focal range.

The image quality is excellent, the mobility is greatly appreciated, and the ability to focus close to the lens is a tremendous plus. It is not the cheapest lens available, but it is significantly less expensive than the RF 15-35mm f/2.8L trinity version. This winning optic delivers excellent value in terms of quality, size, and feature set.