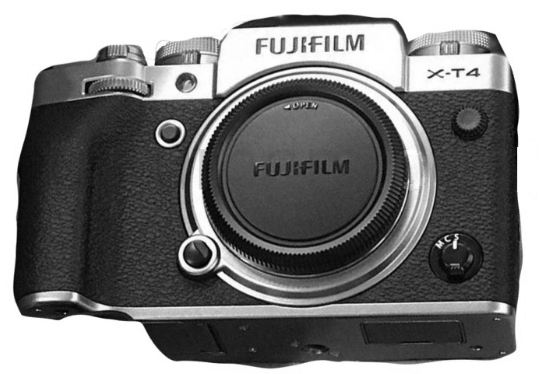 Finally, we have the leaked images of the Fuji- XT4 camera and its specifications as well. The camera features the same 26MP BSI CMOS sensor as we’ve in Fuji X-T3 or Fuji X-T30 camera. Have a look st the specification below. 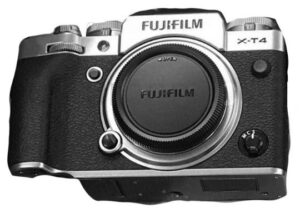 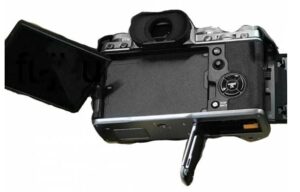