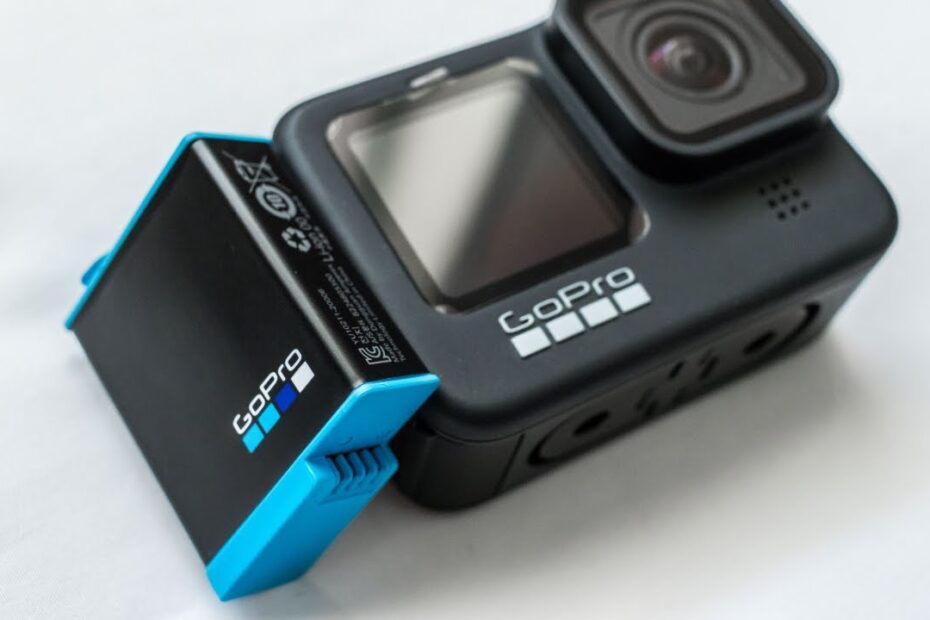 The GoPro Hero 9 is a well-known and highly regarded action camera, as many of you are probably already aware. It is one of the cameras that many individuals make use of all around the world. Even though GoPro has already introduced and begun selling the GoPro Hero 10, the Hero 9 continues to be regarded as one of the company’s finest cameras ever produced.

It is a strong action camera equipped with a sensor with a resolution of 23.6 megapixels, and it increases the resolution of anything you use it for.

However, because the battery life of the GoPro Hero 9 is one of the most significant aspects that everyone should be aware of, you will find more information about it in the following paragraphs of this post.

Let’s look at the battery life of the GoPro Hero 9 and see what’s going on!

The recording modes of the GoPro Hero 9 camera are directly related to the amount of battery life the camera has. It is possible to use it for up to 100 minutes when recording in Full HD (1080 pixels), but if you opt to record in 5K (5120 x 2880 pixels), you will only be able to use it for approximately 90 minutes.

I would want to offer something more to this discussion! You can also select to record with this camera based on the fps, which stands for frames per second; this division is also connected with the amount of battery life the camera has. The situation is as follows:

What Type of Battery Does GoPro Hero 9 Use?

When paired with a 1720mAh battery type that is part of the Lithium-Ion batteries series, the GoPro Hero 9 performs faultlessly. This variety of battery has a unit count of 1.0, and the required voltage for it to function properly is 4 volts. Not only does this battery work with the GoPro Hero 9, but it also works with the GoPro Hero 10.

Is There a Reason Why the Battery Life Goes Down?

There has not been a single, definitive cause identified; nonetheless, there are several elements that contribute to the shortening of the battery’s lifespan. These factors are as follows:

In the previous paragraph, when I was describing the camera, I started a lot of the features that this camera possesses and offers to its users. These features are all potential variables that may cause the GoPro Hero 9’s battery life to deplete more quickly than expected.

The GoPro Hero 9 suffers from decreased battery life when exposed to chilly conditions, which may seem counterintuitive at first. In addition to the extremely frigid weather condition, this aspect is linked to waterproofness, as you have probably previously noticed.

The GoPro Hero 9 is not like a fine wine in that it does not improve with age. It is a standard action camera, and as it ages, the battery may run out of juice a little bit more quickly than usual. However, considering the fact that it is a fresh launch, it has the potential to be successful for a number of years.

The resolution of the recordings should be lowered.

The GoPro Hero 9 is an excellent piece of equipment to buy. For those individuals who find enormous joy in the ownership of an excellent, feature-packed action camera.

Although the battery life of an action camera is quite typical and acceptable, as was discussed before, you may still find it helpful to be aware of the other aspects that I stated.

previousBest Sublimation Printer for Beginners
nextDifference between 30fps vs 60fps