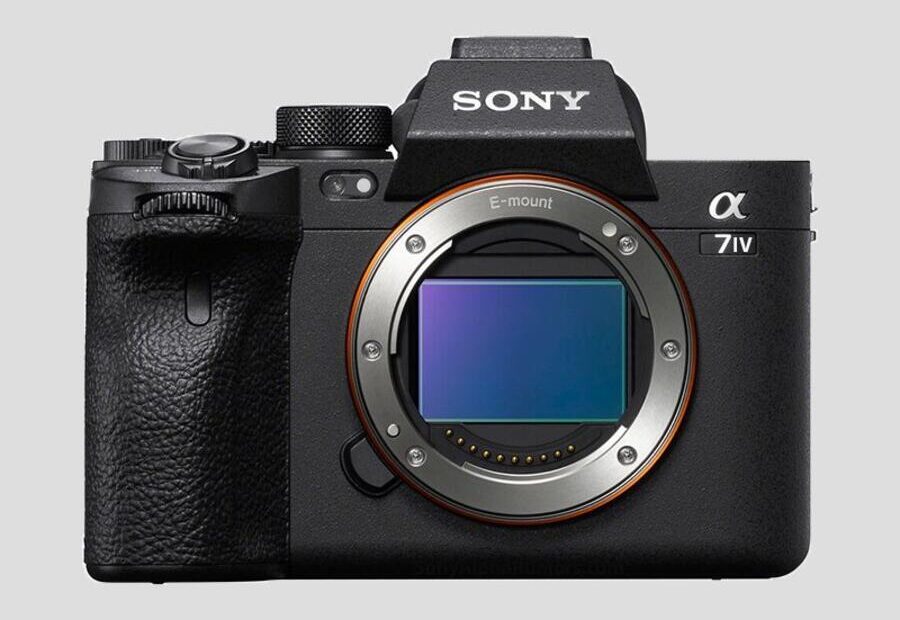 According to the latest speculations, the Sony A7 IV features include a dynamic range of 15 stops. As you may recall from earlier reports, the Sony a7 IV will include a newly improved 33MP full-frame sensor as well as 5.5 stop IBIS.

Aside from the Sony A7 IV specifications, it is reported that the upgrade to the a7 III will include a body design identical to the a7S III and the heat sink of the a7S III. Exciting!

Sony is set to unveil the new Sony a7 IV mirrorless camera before the end of October 2021. Here are the most recent Sony A7 IV specifications: