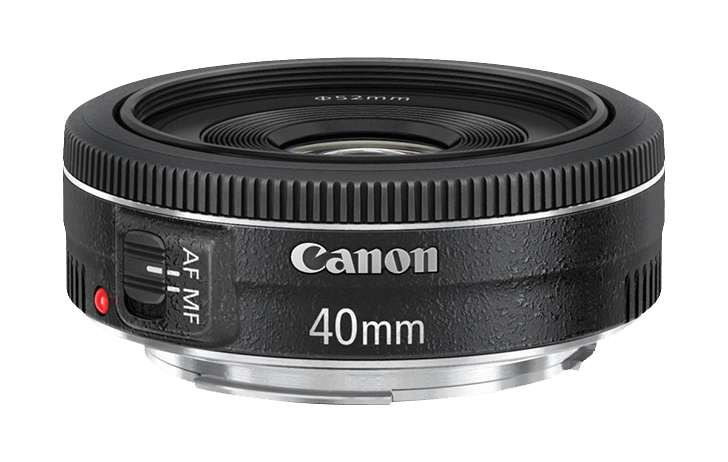 Canon will introduce at least one inexpensive prime lens for the RF mount in 2020, and they could actually bring two. One of which would come later in 2020.

First up, an f/2.8 pancake is definitely in the works and should be announced sometime in the first half of 2020.

Secondly, the source claims that an RF 50mm f/1.8 has been shown on a roadmap that didn’t include a date for an announcement.

I suspect that we’ll definitely see at least one of these lenses this year.

Note: The image used for this post is the Canon EF 40mm f/2.8 pancake.