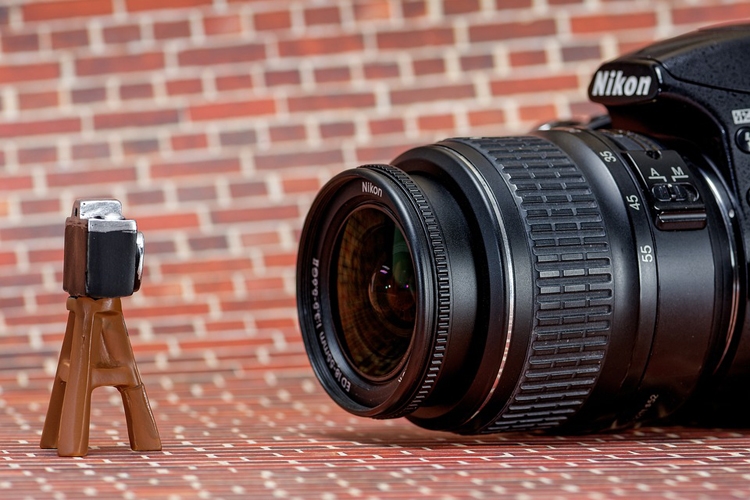 Finally, we have the name of Nikon D750 successor and it’s not Nikon D760. As per the latest rumor surfaced of the web the camera will be called Nikon D780 camera. Most likely, on January CES 2020 event Nikon will officially announce the Nikon D780 camera.

A lot of Nikon users, specifically semi-pro wedding photographers were waiting for this update.  Surprisingly not only Nikon D780, but Nikon will be also revealing NIKKOR Z 70-200mm f/2.8 S lens, and a new Zoom Lens for the F-mount.

Nikon D780 is rumored to carry the same core specs that we have already seen on the Nikon Z6 camera. So, it better to say a DSLR version of Nikon Z on its way.