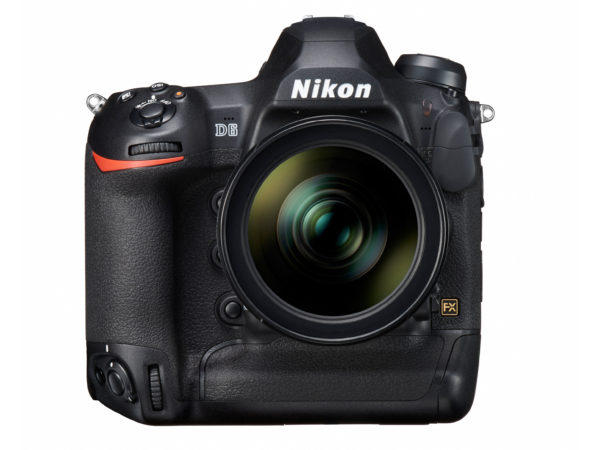 The previous announced Nikon D6 flagship full-frame DSLR camera will be released in February 2020, ahead of the CP+ show in Japan. Here are the updated rumored specs of Nikon D6 DSLR camera: