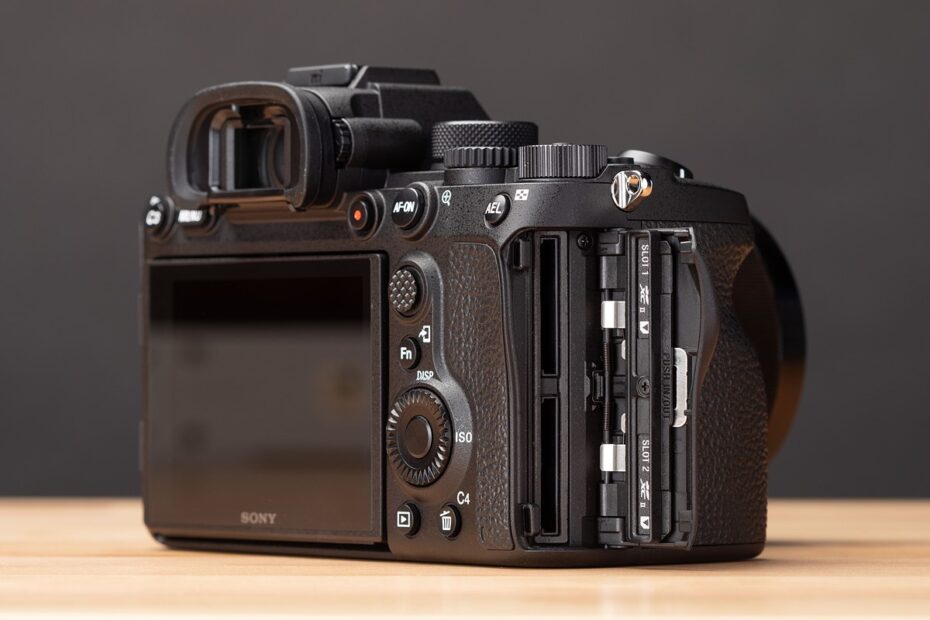 Sony a7R V Will Be Announced on October 26th?

The official announcement of the Sony a7R V mirrorless camera is expected to take place on October 26th, 2022, according to reputable sources. On the other hand, it would appear that speculative information that can be trusted (rumor) is not now accessible. In addition, there is a good chance that a brand new “ZV” camera will be shown at some point at the beginning of October.