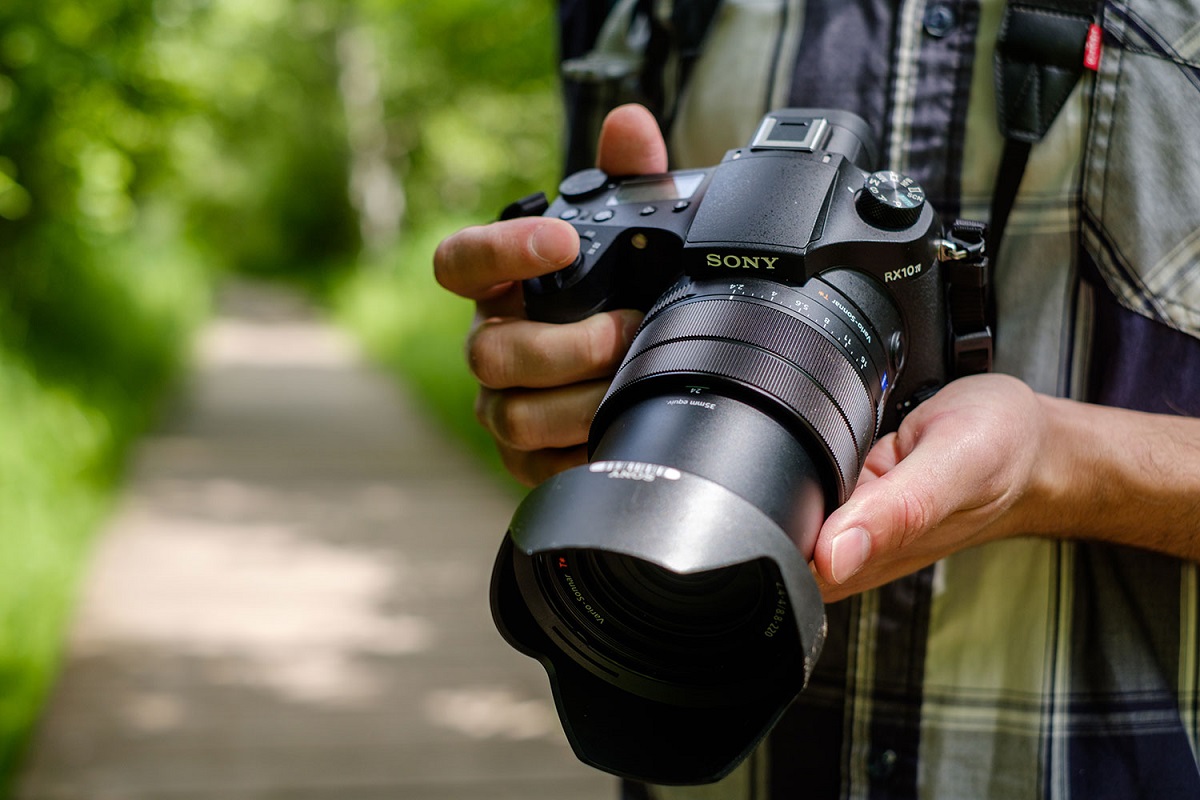 In the world of photography, there are generally two camps: those who take the hobby seriously or even professionally and opt for DSLR or mirrorless interchangeable lens cameras, and those who just want to take some pictures every now and then and use point-and-shoot cameras because they do not want to bother with controls and lenses. There is also a big price difference between the two types of cameras, with the majority of point-and-shoot devices being significantly more affordable than DSLR versions—that is, when the cost of the lenses is excluded from the calculation. Some individuals may wonder if there is a third choice, something that lies somewhere in the middle and provides the advantages of both of the other choices, and if there is anything that is sold, they may also wonder if it lives up to its premise. Bridge cameras are an example of a category of cameras that fulfills the aforementioned criteria.

Bridge cameras, as their name suggests, were developed and built to be a bridge between two categories; however, how are they distinct from point-and-shoot cameras and digital single-lens reflex cameras (DSLR)? The answer is a little complicated, but I’ll attempt to explain it in a very basic manner, list the benefits and drawbacks of a bridge camera, and then tell you whether or not this is the best option for you.

Bridge cameras, in their most basic form, function similarly to standard mirrorless or point-and-shoot cameras in that they lack a reflex mirror. However, unlike these other types of mirrorless and point-and-shoot cameras, bridge cameras do not feature interchangeable lenses; rather, they come with a single lens that has a wide range of capabilities. In low-end models, you only get the LiveView from the LCD screen in the back; however, in most cases, they employ electronic viewfinders. This is because they do not have a reflex mirror, thus they do not use an optical viewfinder.

It was widely agreed that they were simple point-and-shoot cameras with a good number of zooms; despite this, they lagged much behind in the sensor department, and the quality was only adequate at best. In recent years, camera manufacturers have been increasing the size of these cameras’ sensors in order to improve the overall image quality of their products. Even though the image quality won’t be quite as good as what you’d get with a DSLR equipped with APS-C CMOS processors, it should still be adequate. They also contain controls, buttons, and mode dials that are comparable to those found on DSLR cameras. As a result, you may have a lightweight body with a large number of controls without spending an arm and a leg.

Now that we understand what DSLR stands for and how it operates, let’s look at the benefits and drawbacks of these cameras so that you can decide whether or not purchasing a DSLR camera is the best option for you.

In comparison to other types of cameras, the value that a bridge camera provides for its cost is by far its most significant benefit. Although there will be some sacrifices, such as the versatility of controls, lenses, and image quality, you will still get yourself a nice deal out of purchasing a bridge camera. This is because 95 percent of the models are pretty affordable and provide pretty similar performance to DSLRs. Bridge cameras offer the best value for your money.

Bridge cameras, as their name suggests, bridge the gap between point-and-shoot cameras and DSLRs. They also deliver an experience that is fairly accurate in comparison to that of a DSLR camera. Therefore, if you are unsure as to whether you should get a DSLR or not, you might possibly test out a bridge camera for a bit. Bridge cameras have a similar body style to DSLRs, but they also have larger handgrips that provide better handling and a control style that is very comparable. Offers an experience that is quite similar to that of a professional photographer.

Although the vast majority of bridge cameras are lighter than DSLRs, the vast majority of them are also the same size, and in comparison to a point-and-shoot camera, they are quite a bit larger. It may be difficult for you to adjust to the sheer size of these cameras if you are used to the size of a tiny camera that can slip into the pocket of your jacket.

Should you buy a Bridge camera?

Now that we’ve covered the fundamentals, let’s move on to the meat of the discussion. In general, I believe that having a bridge camera in one’s arsenal is beneficial for everyone; nonetheless, you should carefully consider whether or not this is the best option for you. They typically provide excellent value for the price, but if you could only possess one camera, are not particularly passionate about this sport, or simply want to test the waters of photography, this is the ideal option for you to go with. On the other hand, they might not be the most effective tool for a professional.