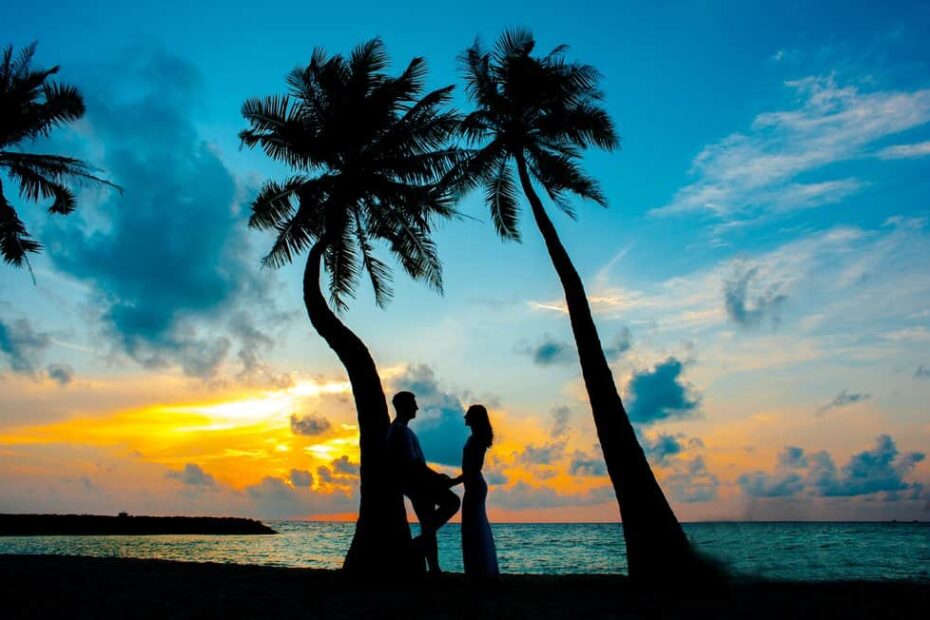 What is Contrast in Photography?

In photography, contrast refers to the visible difference between tones, textures, highlights, shadows, and colors. The word contrast literally means “different.” In photography, the distinction is in tone and color. Specifically, the distinction between what’s black and what’s white on a scale. Without contrast, every image would be either incredibly dark or extremely bright, with a shade of grey thrown in the between.

When you look at an image and observe that the dark areas are exceedingly dark while the lighter areas are absurdly brilliant, you’re perceiving contrast. Contrast occurs when one section of a photograph appears to be vastly different from another part of the photograph. Because current photographs include so much detail, you can do so much more with color contrast than ever before in photography.

You may generate fascinating contrast in your photographs by experimenting with different tones, colors, and textures. Contrast is fundamentally about the interaction of highlights and shadows. You can, however, take it a step further. If you master the art of contrast, you’ll be able to combine several sorts of contrast to create images that are deep, complex, and startling, leaving your viewers breathless!

Now we’ll discuss the various sorts of contrast in photography, ranging from strong contrast to low contrast, as well as color contrast and tonal contrast.

Images with strong contrast exhibit a clear distinction between the brightest and darkest elements. A portion of an image will be highlighted, while the remainder will be darkened. This is what defines anything as having a strong contrast, or a wide difference between light and dark.

Photographs of silhouettes, for example, have great contrast. When you place your subject between the lens of your camera and the sun, you create an extraordinarily bright background with a striking dark subject. This is a shot with a lot of contrast.

To make a high-contrast photograph, all you actually need is a single strong point that stands out from the rest of the image. However, you can achieve this by varying the intensity of textures and colors. Take, for example, a snapshot of the ocean at sunset. The incredibly bright yellow and orange sky against the deep blue sea will result in a high-contrast photograph.

Low contrast photos are much less intense when compared to high contrast images. They still provide a lot of contrast, but with a more subtle attitude.

Low contrast photos are also softer, with less vivid color saturation. Consider the prior example of the orange sky against the blue lake. Instead of being incredibly vivid with bright oranges and frightening blues, this image would be a little more mellow. When you use low contrast, you get the same scene, but it’s more dark, even melancholy because the colors don’t stand out as much.

When you’re aiming to tell a tale, it’s ideal to practice low contrast photography. Images with less contrast do a better job of capturing the scene. For example, to convey the peaceful sloshing of ocean waves or the romanticism of a sunset.

On the color wheel, red, for example, is on the opposite side of the green. This is due to the extreme contrast between the two colors, as compared to, say, red and blue. Another example is purple and yellow, which have a significant contrast between them. The same is true for blue and orange.

These clashing hues can be utilized to produce strong color contrast in photography. In other words, they can make a photograph stand out because they direct the viewer’s gaze around the image. You can also use a contrasting hue to make your subject stand out from the rest of the scene.

Wear something red if your subject is standing in a field of green grass, for example. Your subject will stand out against the green background thanks to the use of contrasting colors. The same cannot be done if your subject is dressed in green or blue; it just will not draw as much attention. Because the colors merge more naturally with the background, your topic will appear less distinct.

This strategy can be applied in a variety of everyday situations. An individual with orange hair might stand out more against a blue wall. It all comes down to experimenting with intensity, composition, and definition.

Color contrast works extremely well when warm and cold colors are used in tandem. Warm colors such as red, yellow, and purple always complement colder colors such as blue and green. A warm color should always be set against a cool color or vice versa.

Tonal contrast emphasizes bright and dark tones over details and color. When autofocusing, your camera’s algorithm takes advantage of tonal contrast. In automated mode, your camera may detect a certain degree of contrast to determine how to best snap a photo.

Tonal contrast is very important when photographing in black and white. Because you don’t have any colors to work with, you must concentrate on the tone. Your black and white images will have dark and vivid tones, resulting in a significant tonal contrast.

Forget about colors; employing diverse textures may create a lot of contrast in your photography. Combining soft and rough textures in a photograph adds a unique edge that appeals to the viewer.

Using texture in the background is one of the simplest ways to do it. Put the main subject of your photograph against a soft background if it has a lot of texture. This will make the subject more appealing to the eye right away.

You’ve generated a photo with strong textural contrast if your background is soft or hazy yet your subject is clearly in focus. Anyone looking at the image will be pulled to the clear part, with the background being an afterthought.

There are additional techniques for creating contrast in pictures. Playing with natural scenes allows you to be a little more abstract with your work.

If you come across a single blossoming tree in the middle of an otherwise vacant field, you can utilize it as the subject of a photoshoot. You’ve made a contrasting photograph by using the tree as your subject and an empty field as your background. The tree stands out against the barren grassland. It’s a more abstract idea, but it’s a great exercise.

Another example could be a rusted metal nail protruding from a blue piece of wood. The silver of the nail contrasts with the wood, allowing for an excellent close-up shot. There are several examples of this all around you.

One of the most critical steps toward becoming a true photographer is mastering the use of contrast. Contrast is simple to grasp, and once you’ve mastered the numerous strategies, you’ll be unstoppable.

Just keep in mind that no one type of contrast is superior to another. It all depends on your personal style. Low contrast images can produce a tranquil and mellow feeling in a photograph, or they can even make it appear a touch dismal. High contrast is also useful if you want to create a more dramatic, exciting, or even mysterious shot.

It’s all about color and texture when it comes to creating high-contrast photographs. Strong lighting can be used for both darker shadows and brighter subjects. You can also shoot in black and white to increase contrast automatically.

Finally, playing with different levels of contrast will help you become a better photographer.

previousCanon R vs Canon 5D Mark IV Comparison
nextWhat is the Depth Of Field in Photography?